How this project all got started, while watching a TED talk about dying

The idea behind wonder is that 1) it’s deep and 2) it’s accessible to everyone.

I guess you could say I was stirred.

The idea plopped down from somewhere above me, outside of me, into my core on October 22, 2019. I was sitting in a classroom at Oklahoma State University, where I am a PhD candidate, observing a colleague teach his students about giving productive talks. As an example, he showed the TED talk, “What really matters at the end of life” by BJ Miller. I watched along, thinking, here we go, another TED talk on something that should inspire me, but probably won’t. But it did, immediately. The speaker had brushed up against death, when he jumped on a commuter train in college. He was immediately electrocuted, and lost his legs and one arm. At that moment, he said, a part of him had died. Physically, three major parts of his body had left him. He became a patient, a long-term one. He said the word patient means “one who suffers,” then made a joke, “so I guess we are all patients.” He supposed he would suffer and be a patient his whole life. Suffering was a byproduct of dying. However, one day, when he was in a long-term burn unit in the northeast, in a suffocating white room with no windows, he was told it was snowing outside. He imagined the snow falling, but could not see it. Then, the next morning, a nurse snuck in a snowball. She placed it in his hand, the one hand he had left. He felt the tingle of wet cold snow melt into his palm. He cried. Because the snow was a gift. A gift of wonder. He said, “In that moment, just being any part of this planet in this universe mattered more to me than whether I lived or died.” Miller would continue to suffer, sure, we all would. But it was a shift in his perspective. He could actively experience play and joy, even though a part of him had died.

After the talk, the teacher I was observing went on to discuss human connection. “We are a society starved from it. Suicide is at its peak, in teens and those in their twenties. What do we do?” Essentially, he was asking about how we extract meaning, and lead a fulfilling life. I thought: How do we find wonder? How do we find our own snowballs—daily?

Of course, the questions he asked the class were rhetorical. Because we do not have answers to these difficult questions. If we did, we would be in a lot better shape. I too know this. I teach creative writing here at the university. This semester alone, two of my students had friends die by suicide back home. One, last week, shared suicidal thoughts with me, stemming from severe anxiety. I cannot help but think: something is really wrong.

The class I observed moved onto to a discussion of ethos, pathos, logos. And I opened my computer, pulled up The Wayback Machine—a site that is a digital archive for websites. Or, the way I see it, it’s a living graveyard of websites that have died. Like mine — 365 Faces, 365 Days. I created the site in 2009, exactly a year ago from where I am now.

In 2009, I had brushed up against my own version of death.

The truth was: I had been sad, anxious, distorted because of a major life event. When I was a sophomore, in 2007, two years before my radical shift in perspective, I was told my only brother, at four months old, was dying. He was placed in hospice care, as an infant. Doctors gave him a year to live. The pain over my brother’s life rippled through me like my own electrocution, and I guess you could say, a part of me died that day, and continued to die. I dropped out of my undergraduate education to help, love, and be there with my brother, whom I had hardly known.

My brother did not die, which, of course, was a miracle. But the grief, pain, anxiety did not subside. I was anxious about the pain my brother was in, because of his disease. I was sad because my brother’s terminal illness would not go away; not like other childhood illnesses would, like the flu. Doctors did not know how his life would turn out. They knew he would have a life, but it would be a different life than the one I had.

Because I lived on past this dark time in my life, and continued my education, I vowed I would do something radical to show myself, others, God, whoever, that life was kind of good. And the people in it were even better.

Back in 2009, I was worried that my brother would continue to live and no one would know his story, who he was. He would never talk or be able to sign. He had this whole life inside of him, that I knew, through non-verbal communication—that no one else knew. So, I began to write some of his story on my laptop at night, when the moon lit up the sky. Then I realized, by writing, I was curious about all of our stories, our internal worlds. I decided to dedicate a year to meeting people, talking to them, have a brush of connection—daily. In 2010, I blogged every day for the entire year on mostly people (some animals). Their stories, our connections. I wanted to shed light on the fact that we were all important, we could all connect despite our differences. My brother taught me that our differences made us beautiful.

Circling forward to the present, finishing off 2019, I am called to take on another year long project. But this time, it’s not people. I think Humans of New York kind of took that on from where I left off (PS….HONY was not yet a thing when I started that yearlong project!). I have been thinking a lot about the enchantment of the world that we so often miss because we are on our screens. We are looking down.

A Year of Wild Wonder is a project of looking up. Experiencing the beauty and magic and wild wonder in everyday moments of being alive. 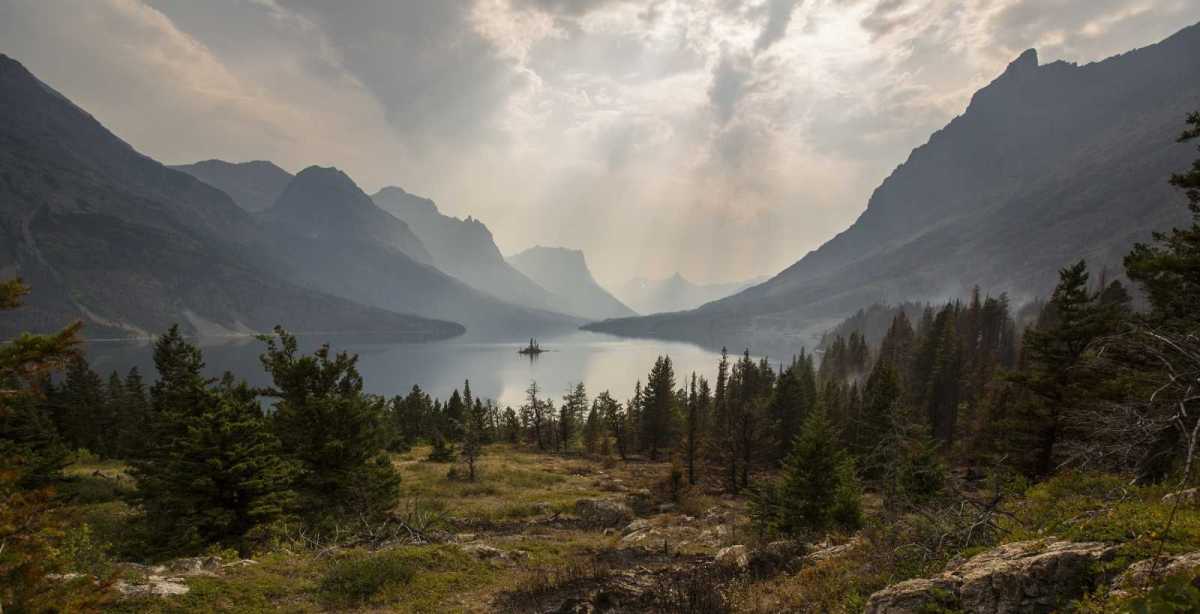 I have been obsessed with wonder since I realized I noticed less of it. As a child, I cherished dunking miniature plastic dolphins and manta rays in a puddle out in the cool grass in the backyard, make believing the wonder of a re-created mini (and quite muddy) ocean. Life can make us all grow-up too fast, too much. Wonder brings us back.

As I plan this project, in the fall of 2019, I have already been noticing wonder more. I haven’t even started the yearlong project yet, but it’s showing up because I’ve wired it in my subconsious.

take a look around